Death of photographer Marc Riboud at the age of 93

The famous photographer Marc Riboud, known for his reports around the world and especially in China, died on Tuesday 08/30/2016 at the age of 93 years.

It is today that his family announced in a press voice that Marc Riboud had died, following a long illness, Tuesday 08/30/2016.

Born in 1923 in Saint-Genis-Laval, near Lyon, Marc Riboud began to learn photography thanks to a gift from his father, a Kodak vest pocket; he is 14 years old. His career as a professional photographer began over sixty years ago. It was in Life magazine in 1953 that he obtained his first publication. It is the mythical snapshot of a worker balanced on the structure of the Eiffel Tower, The Painter of the Eiffel Tower. She will remain one of her best-known photographs. Another highlight of her career, La Fille à la fleur (The Girl with the Flower), which immortalizes an activist against the Vietnam War in front of armed soldiers in front of the Pentagon. An image from the year 1967.

But beyond France and the United States, Marc Riboud travels the world for the Magnum agency. He entered, invited by Henri Cartier-Bresson and Robert Capa. President of the agency between 1974 and 1076, he left it in 1979, declaring that he “does not like competition for glory” which develops there.

An engineer by training, he became a travel photographer. After a first report in Yugoslavia, on the advice of Robert Capa, he left France for England and photographed for a year the cities of London and Leeds which were slowly recovering from the war.

It was in 1955 that he took the road to Istanbul and crossed Iran, Afghanistan, Pakistan to reach India. He will stay there for a year before obtaining his visa for China. It was in 1957 that he made his first long stay there. In 1958 he ends his trip to the Far East with a stay in Japan which will be with Women of Japan the subject of his first book. He resumed his journey again from Alaska in winter 1958 to Acapulco. 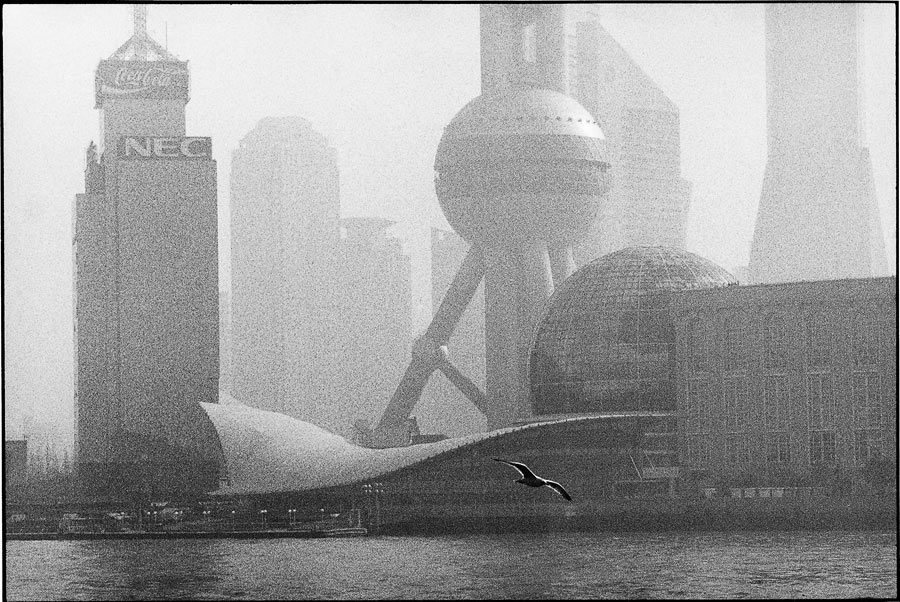 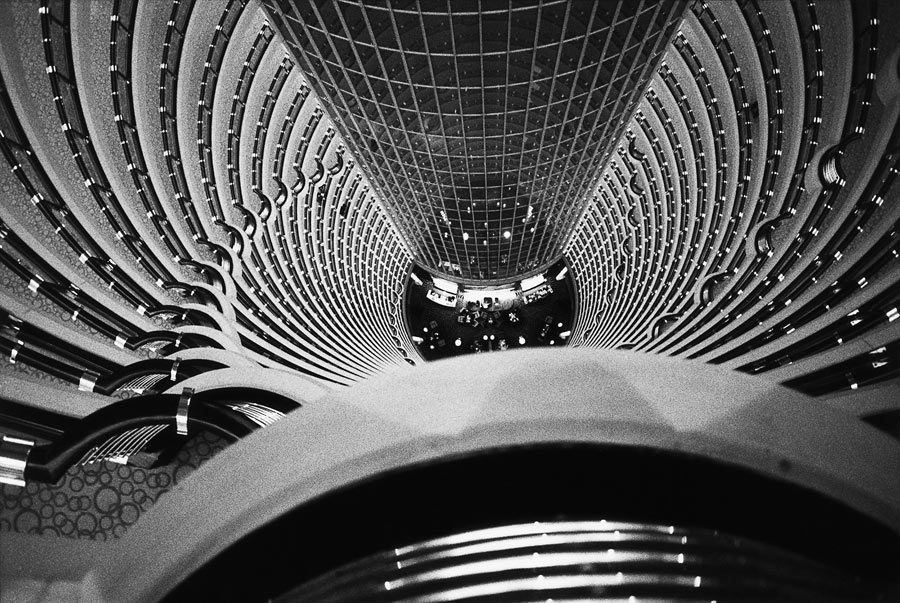 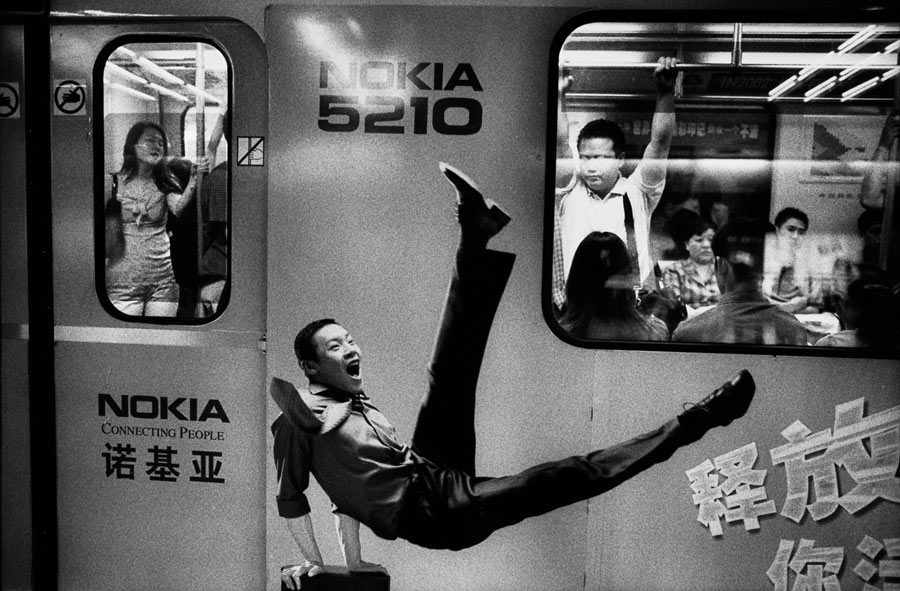 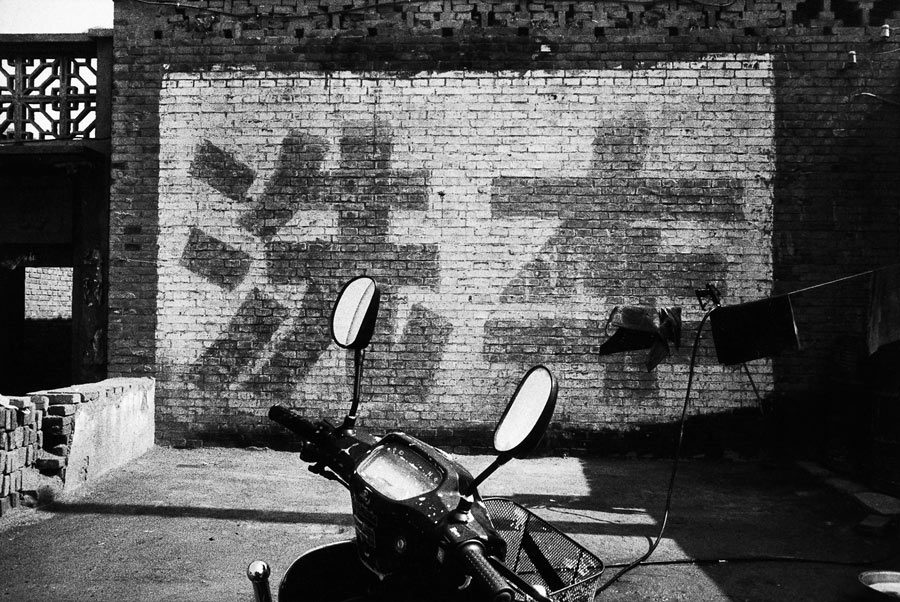 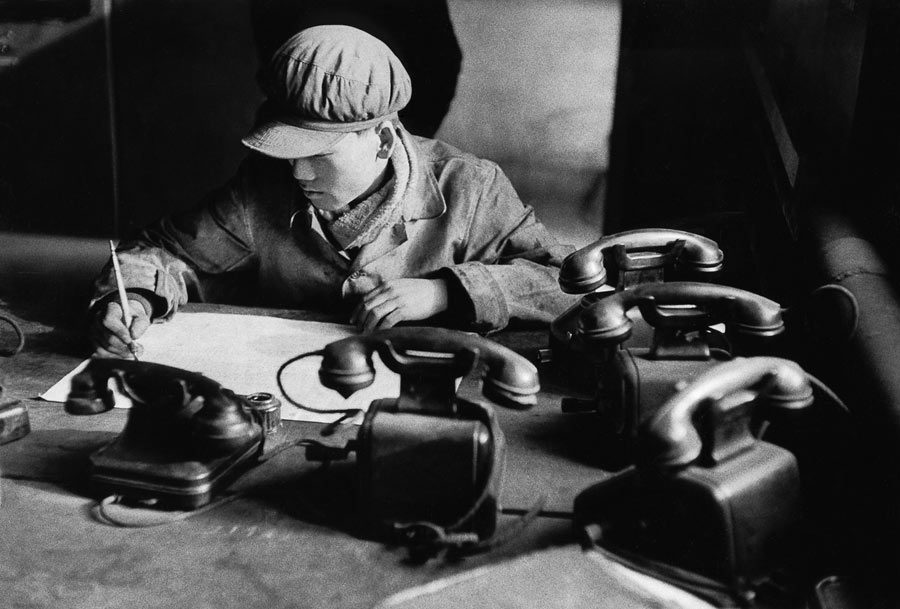 We find him on the independence process in Algeria and in sub-Saharan Africa in the 1960s. He is one of the rare photographers to make reports in the south and the north of Vietnam between 1968 and 1969.

After his first trip in 1955, he returned to China in 1965 and photographed the premises of the cultural revolution and published Les Trois Bannières de la Chine (The Three Banners of China). It is the beginning of a real passion for this country. I remember working with his printer at Central Color while I was preparing photos for an exhibition on China at the Leica Store in Paris. And she confided in me the love of Marc Riboud for the misty landscapes of China.

How to get better RAW files

How to attach tripod(s) to a backpack

This site uses Akismet to reduce spam. Learn how your comment data is processed.

Previous
Peli 1535 Air Carry-On Case
Next
Use your flash: in daylight!