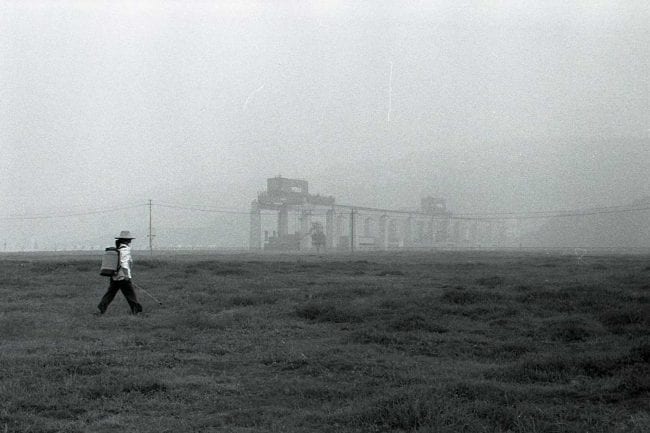 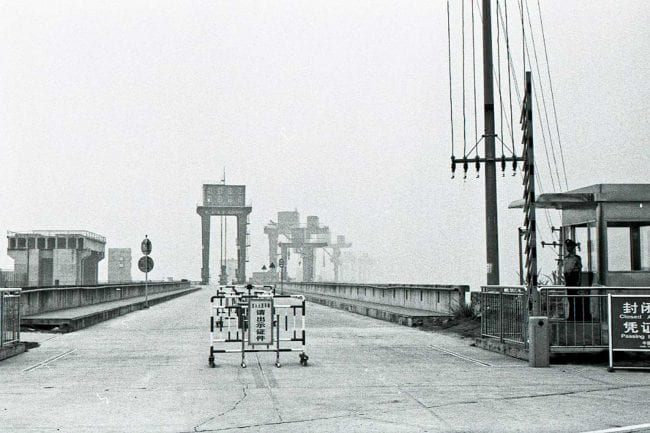 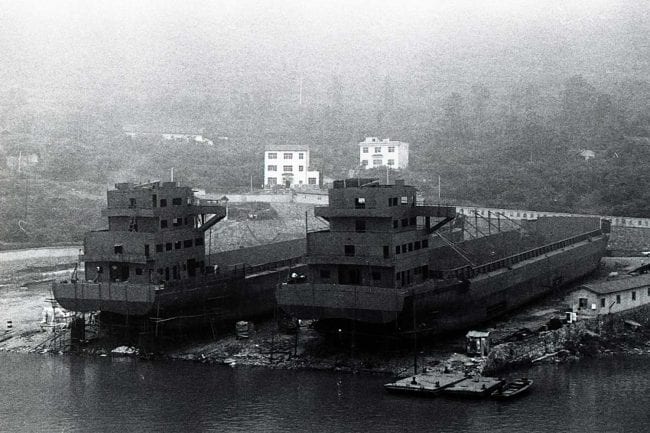 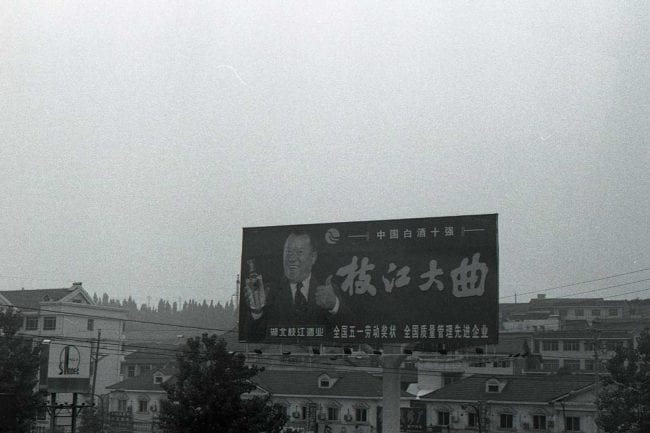 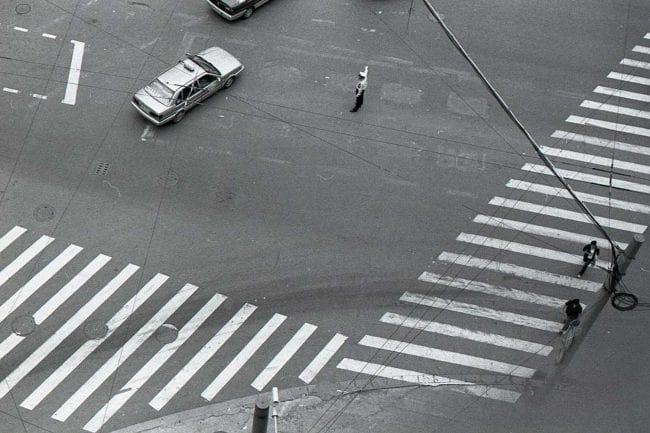 A trip to China in 2007 from Shanghai to Chongqing up the Yangtze River (Yangzi Jiang) and passing through the Three Gorges Dam. The photographs were taken in film mainly on TMax 400 and Ilford HP5 film and taken with a Leica M6 TTL at 50mm. They show a country in full transformation torn between the need for industrial development and the preservation of a way of life and an ecological balance.

Part of the report, in color, was exhibited at the Leica Store in Paris 16 in July 2010 under the title: Le Yangtsé, entre Yichang et Chongqing.