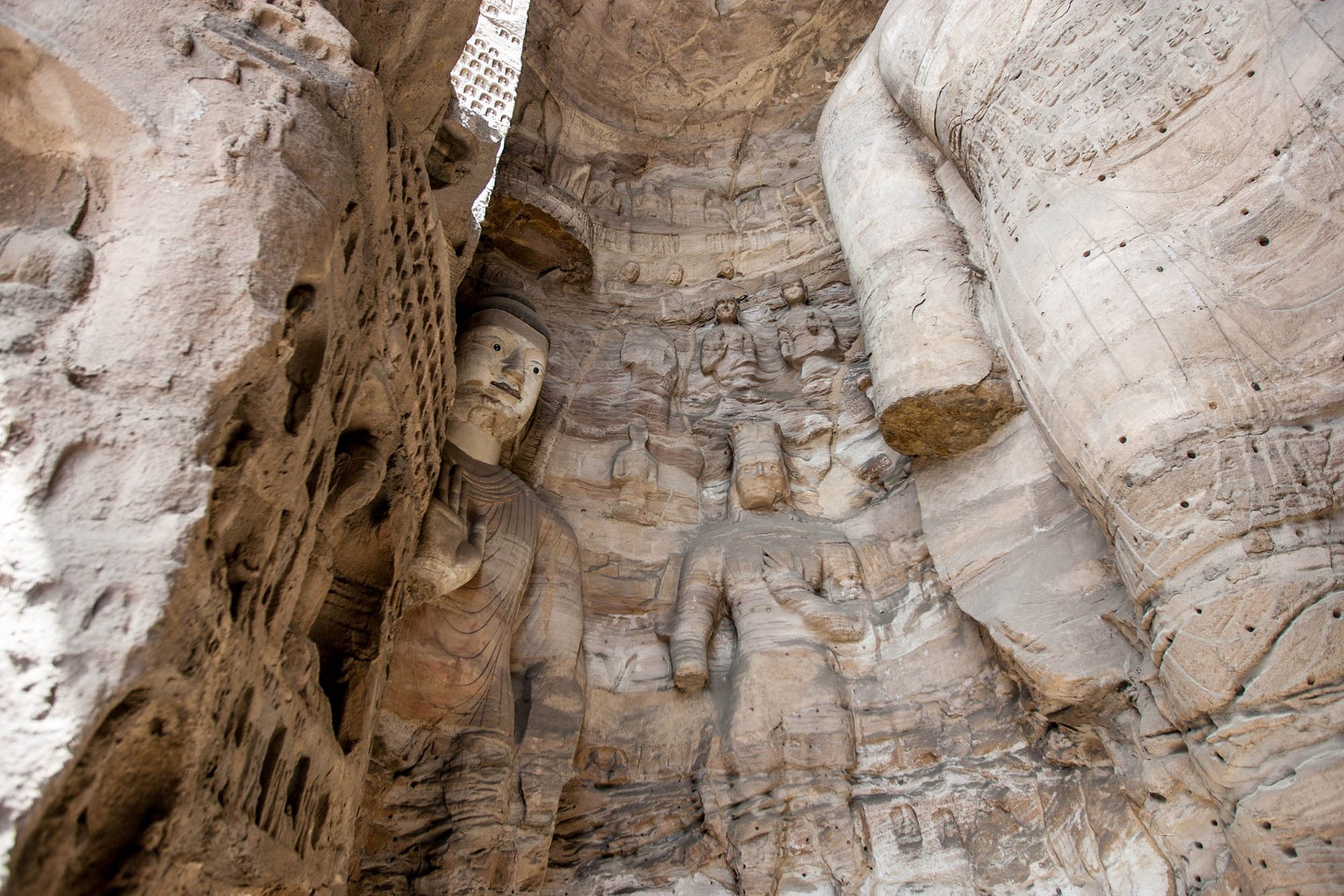 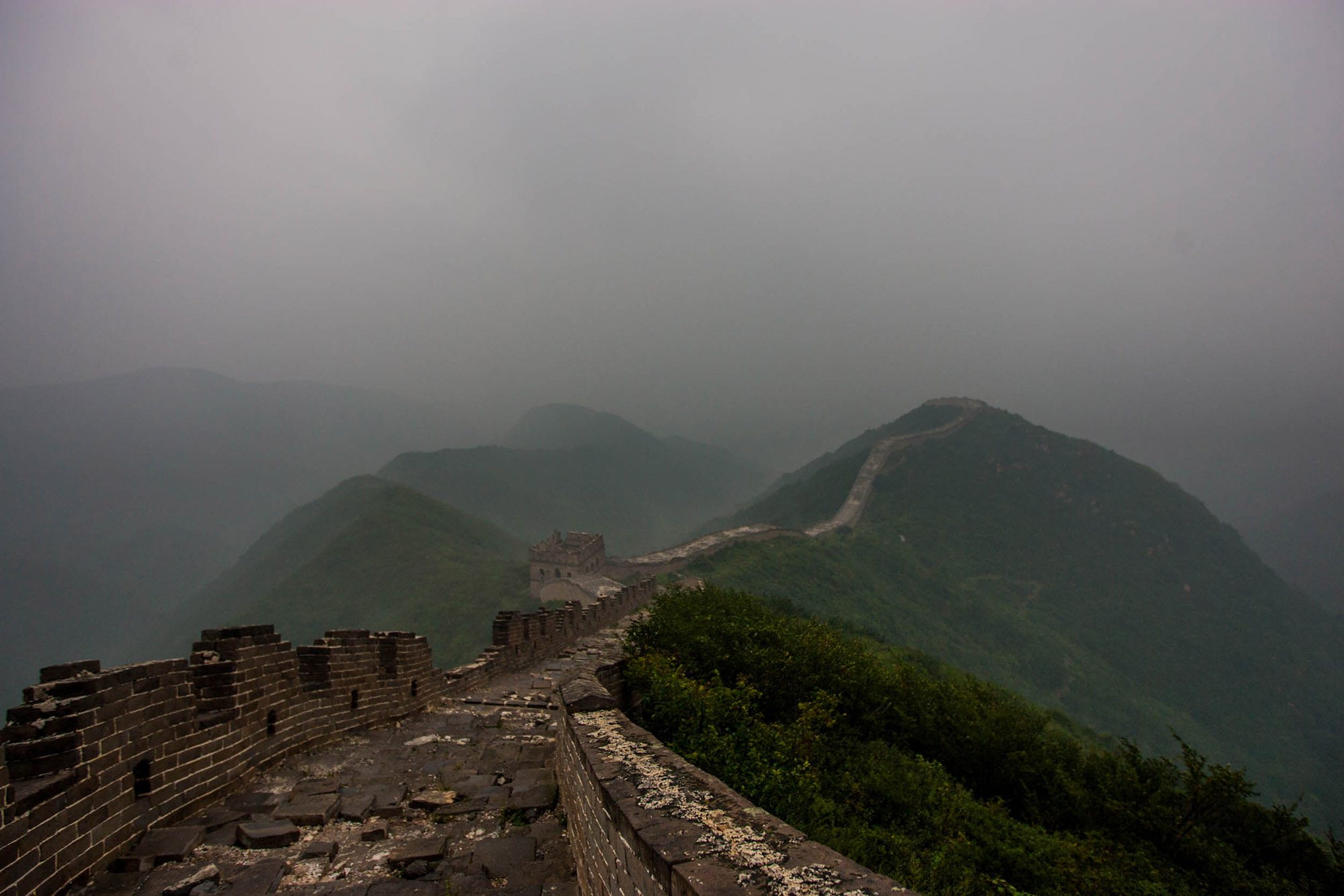 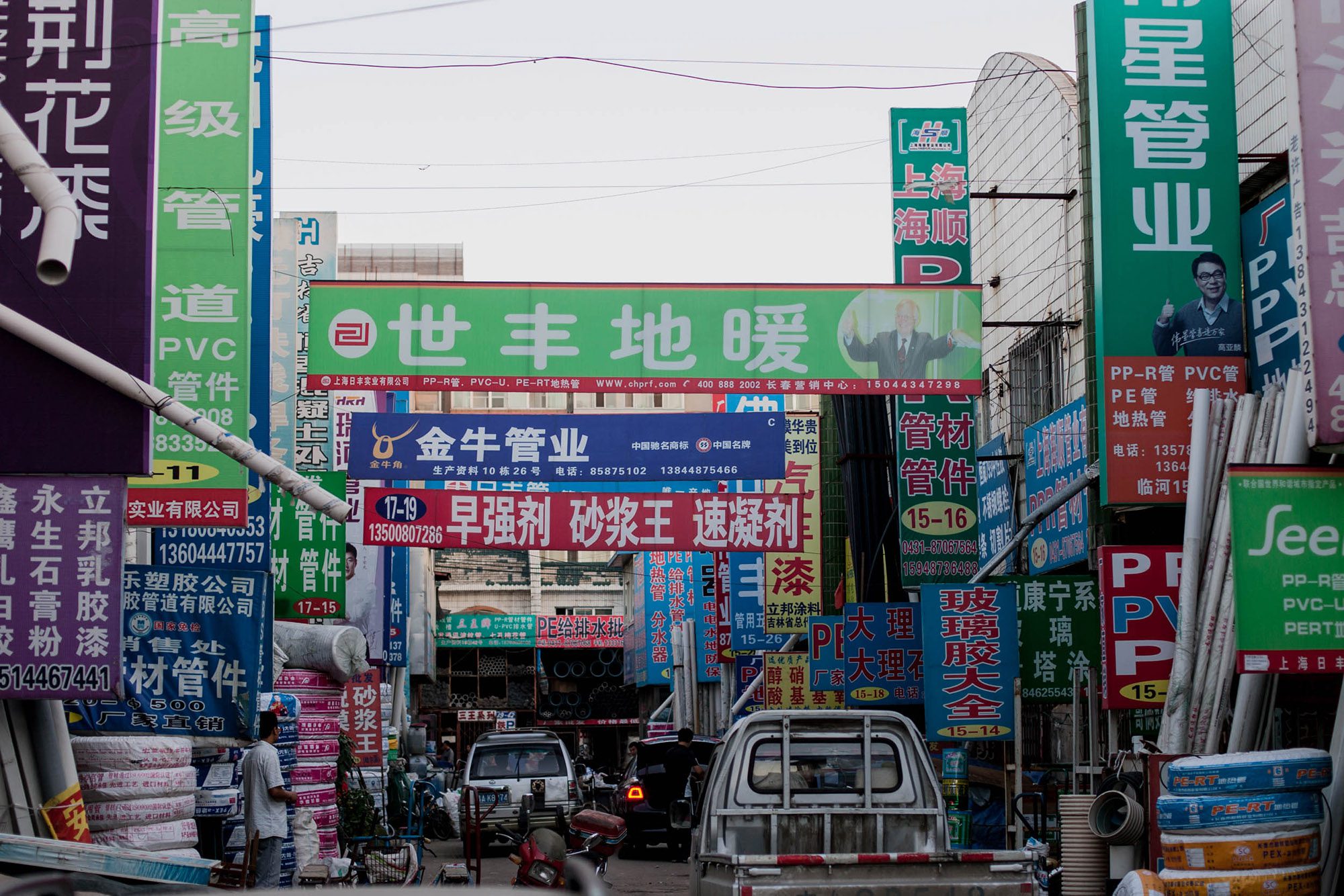 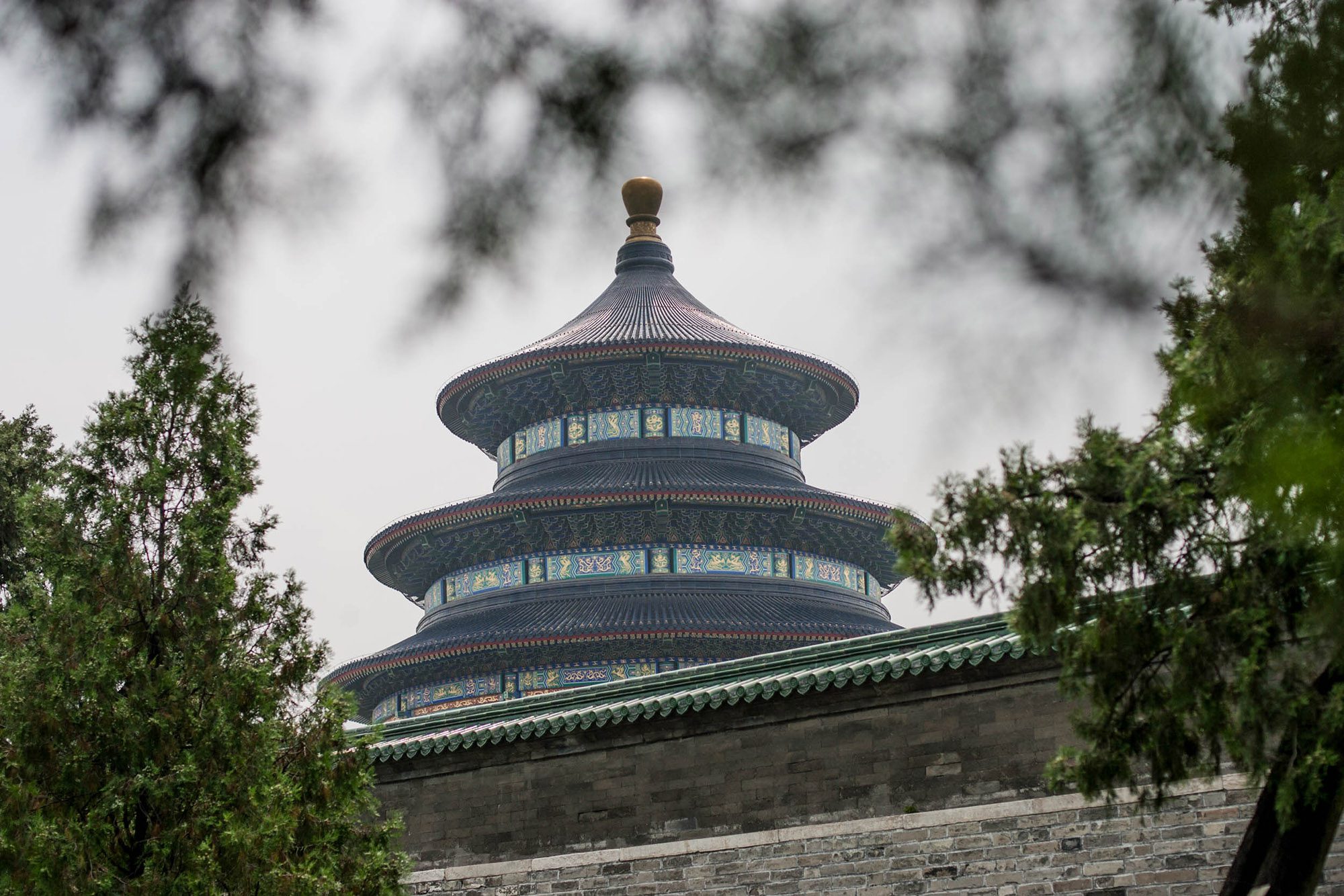 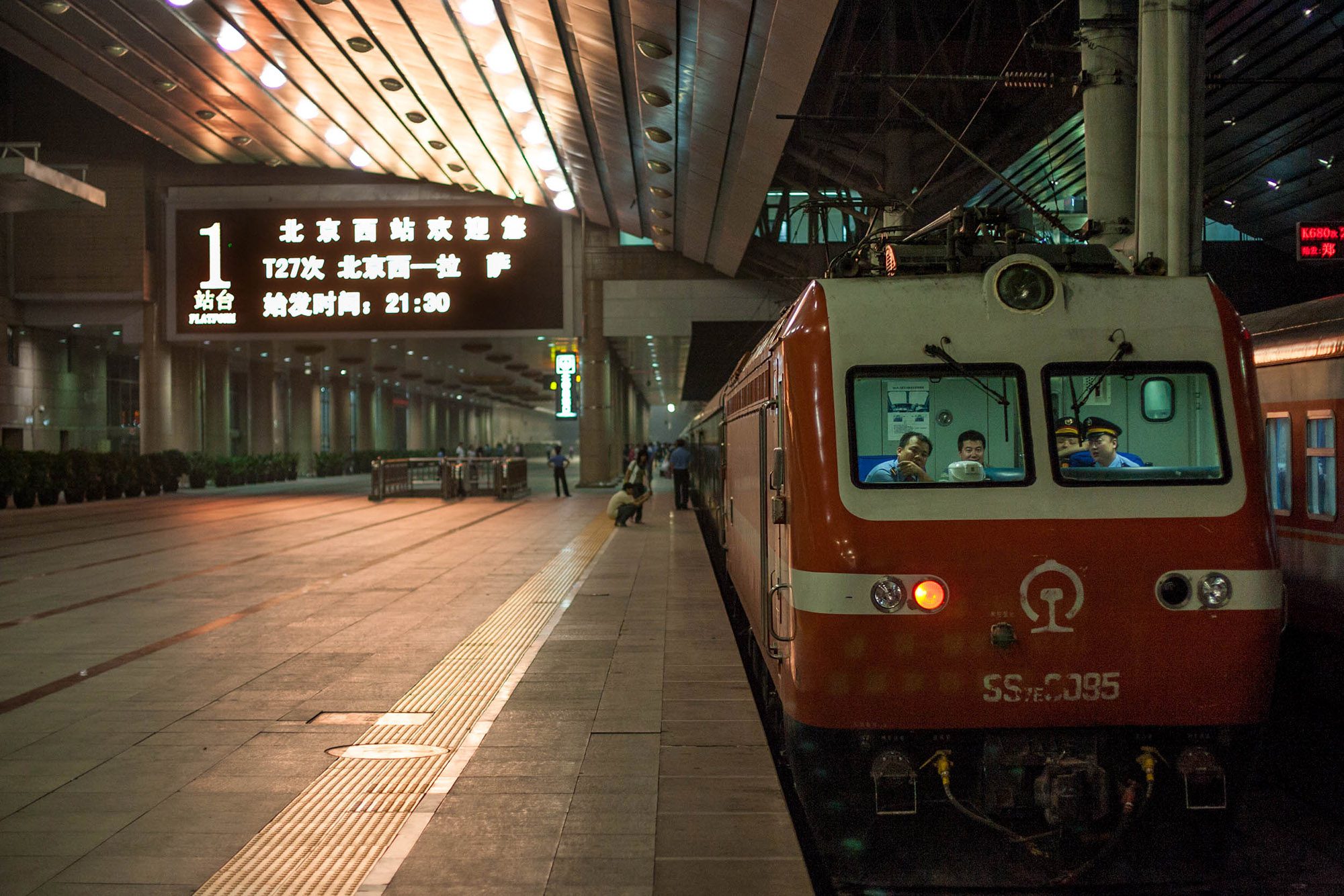 Second trip to China in 2010, crossing this vast country exclusively by train. From Mongolia arrived in Datong and leaving a few weeks later by Tibet. Meanwhile, with the imperial Beijing, the Forbidden City and the Great Wall of China but also the Hutong, and a detour in the extreme east, in Changchun.