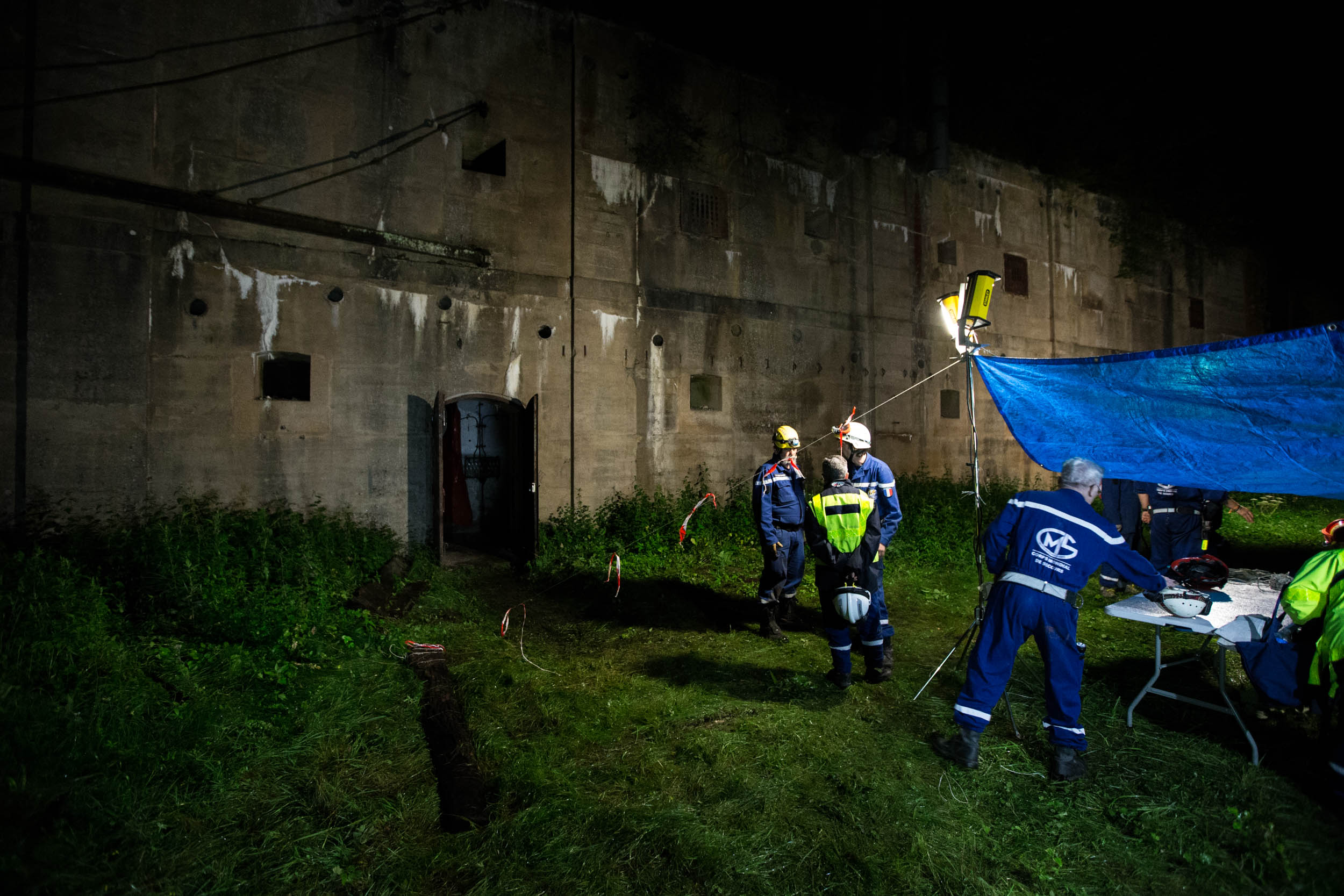 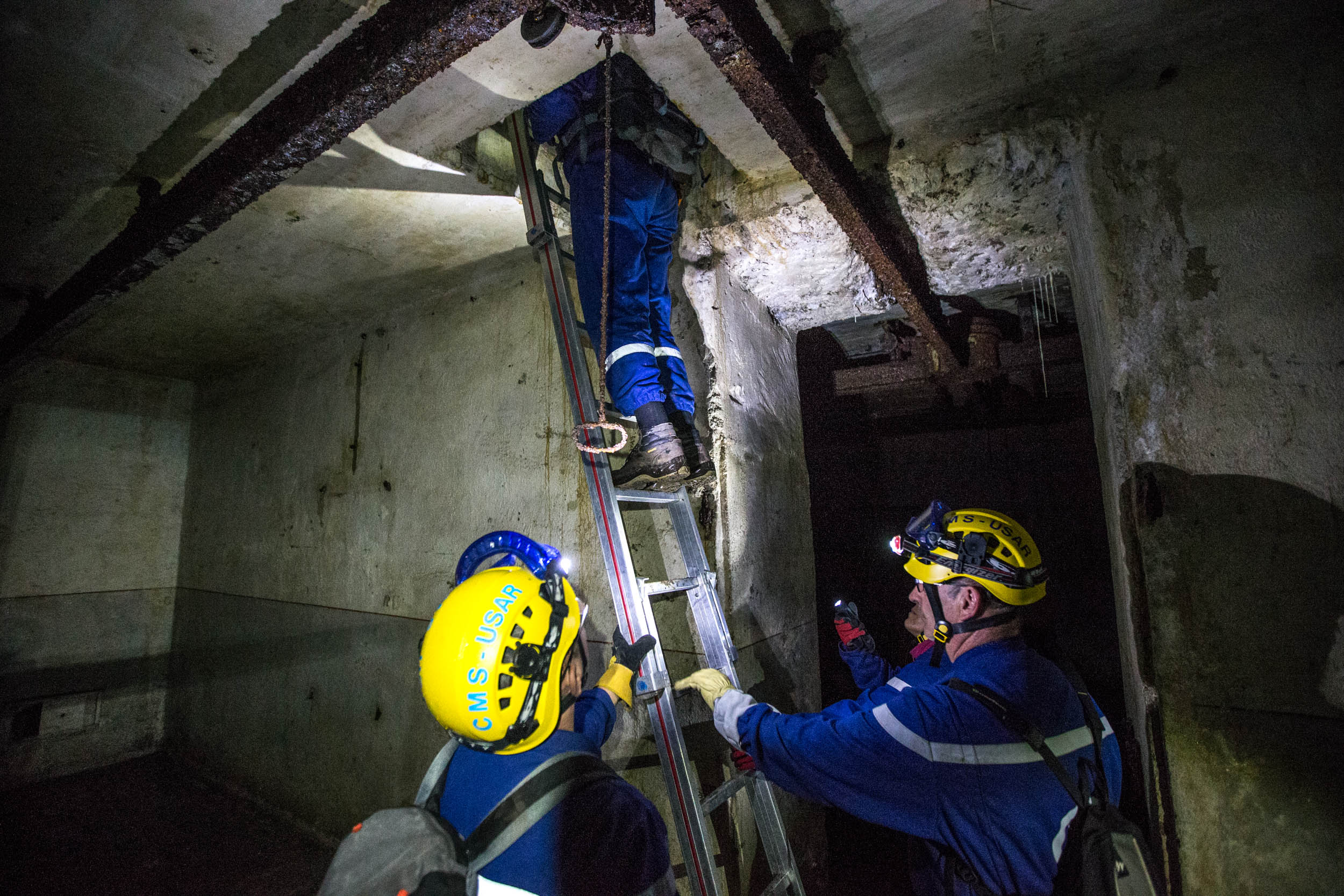 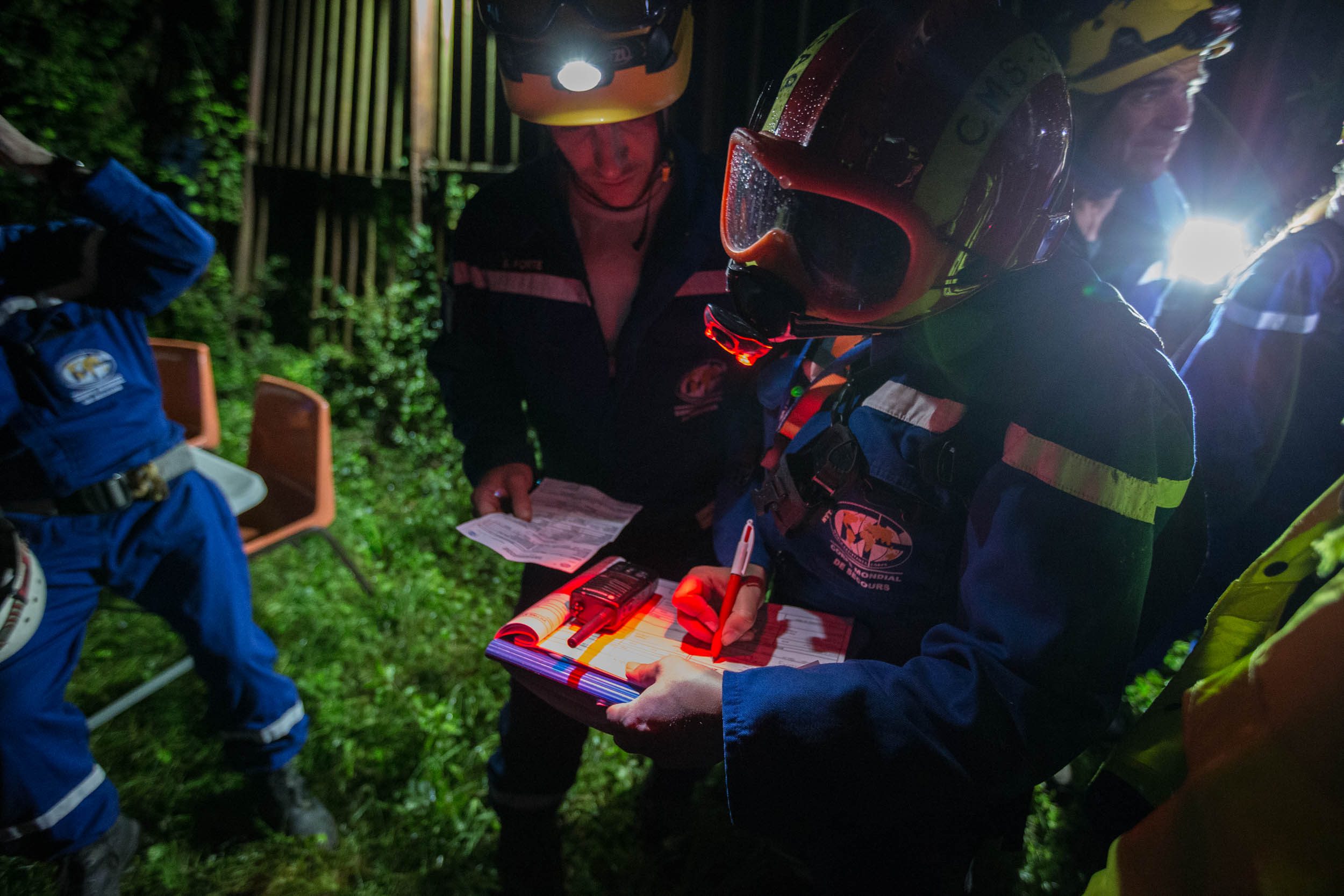 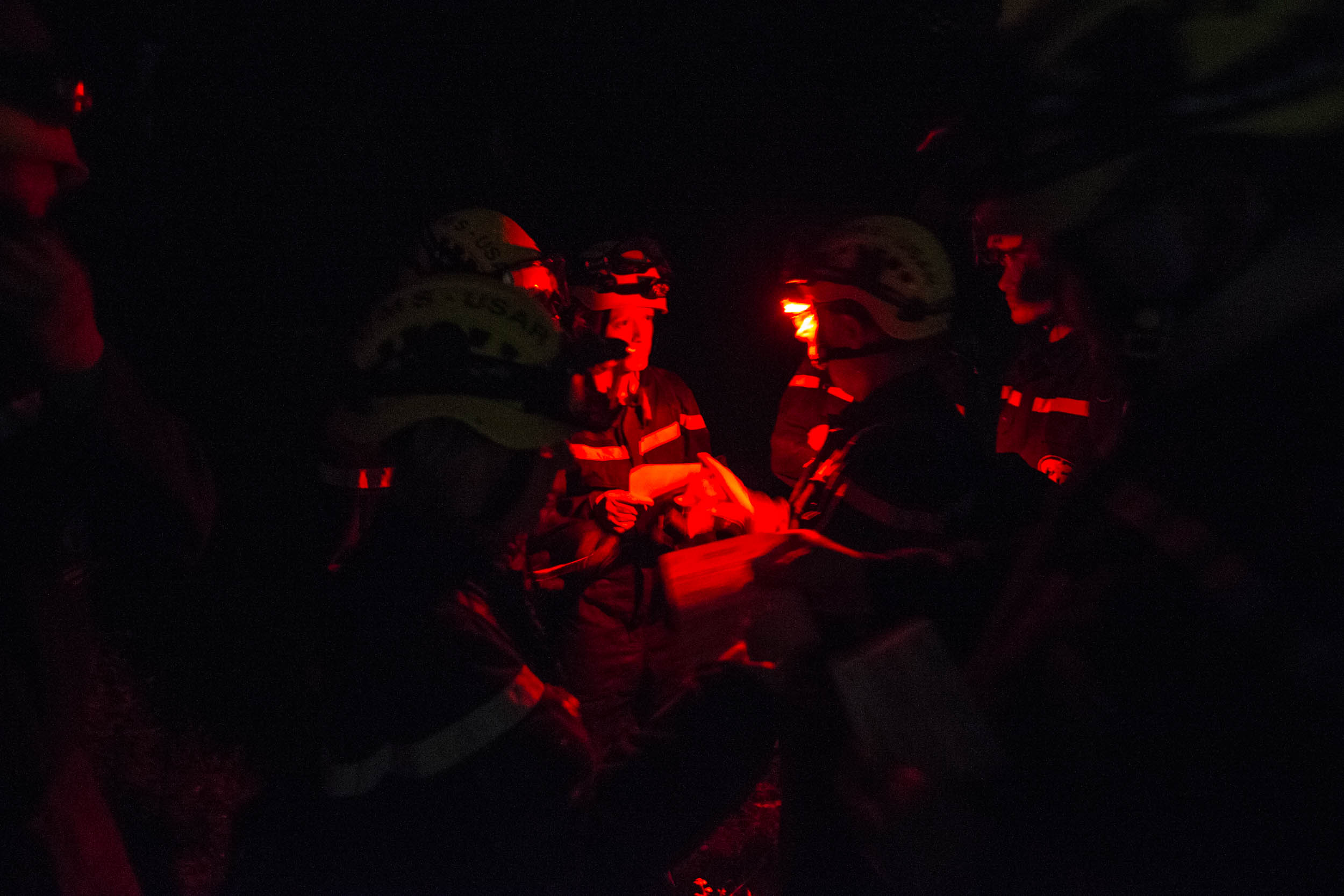 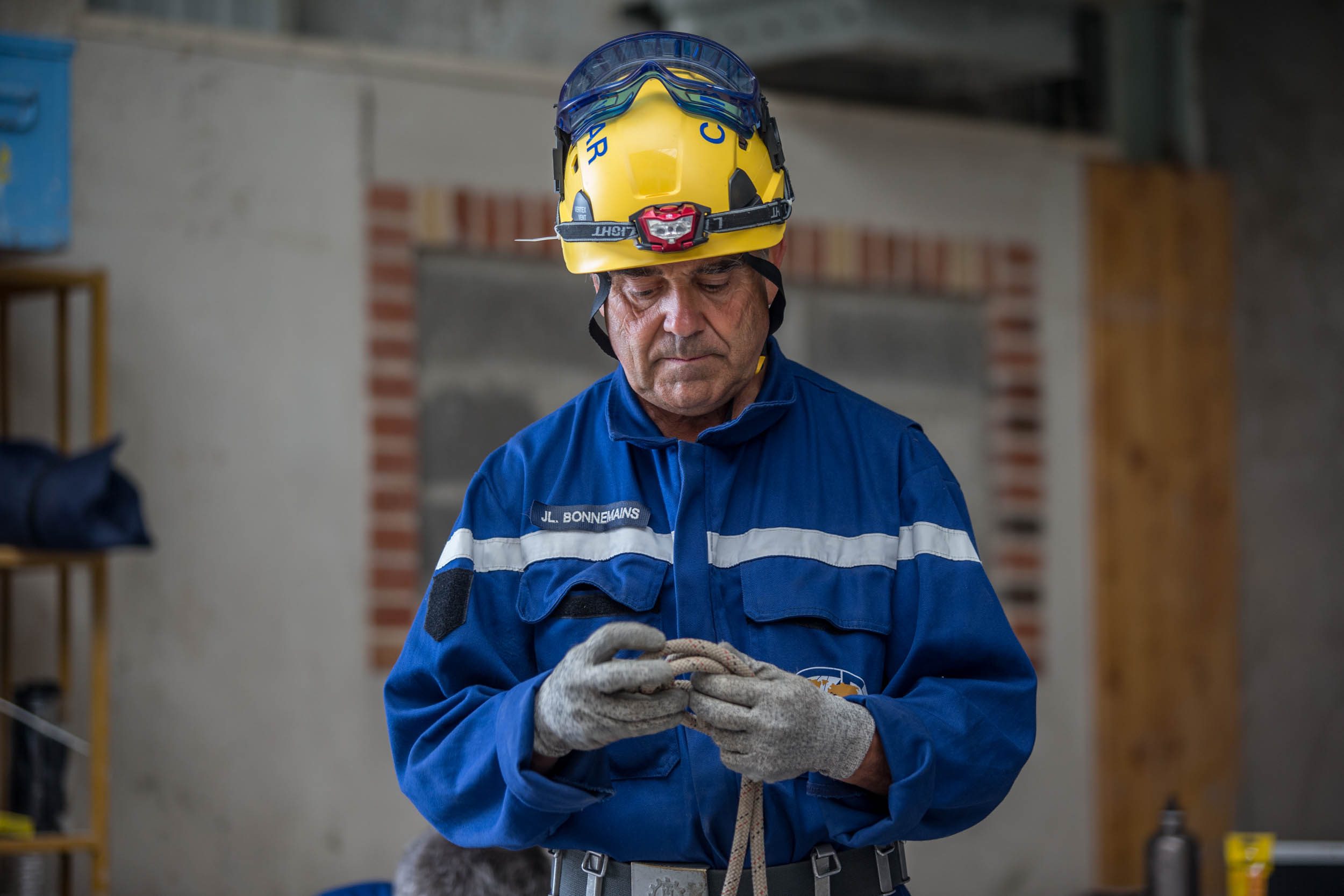 The Corps Mondial de Secours Urban Search & Rescue (CMS-USAR) was established on 8 March 1972 at the initiative of Abbé Pierre, after a cyclone followed by a tidal wave, devastating Chittagong Port, the second largest city of Bangladesh.

To train volunteers, CMS organizes regular maneuvers such as that of August 2014 in eastern France. The scenario: an earthquake shook the region, including a building in which the victims are entombed. CMS volunteers are working to help women and men victims of the disaster.