The 2014/15 Ebola epidemic in West Africa has claimed many victims; people obviously dead but also Survivors often stigmatized. Communication to combat the rumors was an important tool in local communities but also for the international community. The two clips below were used by the French Red Cross, the International Federation of the Red Cross (IFRC) but also by the RTG (Radio Television Guinean).

Ené Sovogui, 42 years old, comes from Guizéouma, a village in the sub-prefecture of Wattanka, northwest of the city of Macenta. She arrived at ETC of Macenta on 19 November, the day of its opening. At Guizeouma, they are likely to have been infected with Ebola virus. During 13 days, she fought against the virus, aided by doctors, nurses and hygienists. This is one of the four patients healed outputs of CTE on 1 December.

A moving and strong memory she recalls, “everyone applauded our exit.” But this cure should not forget the many victims of Ebola. Ené lost fourteen members of his family. 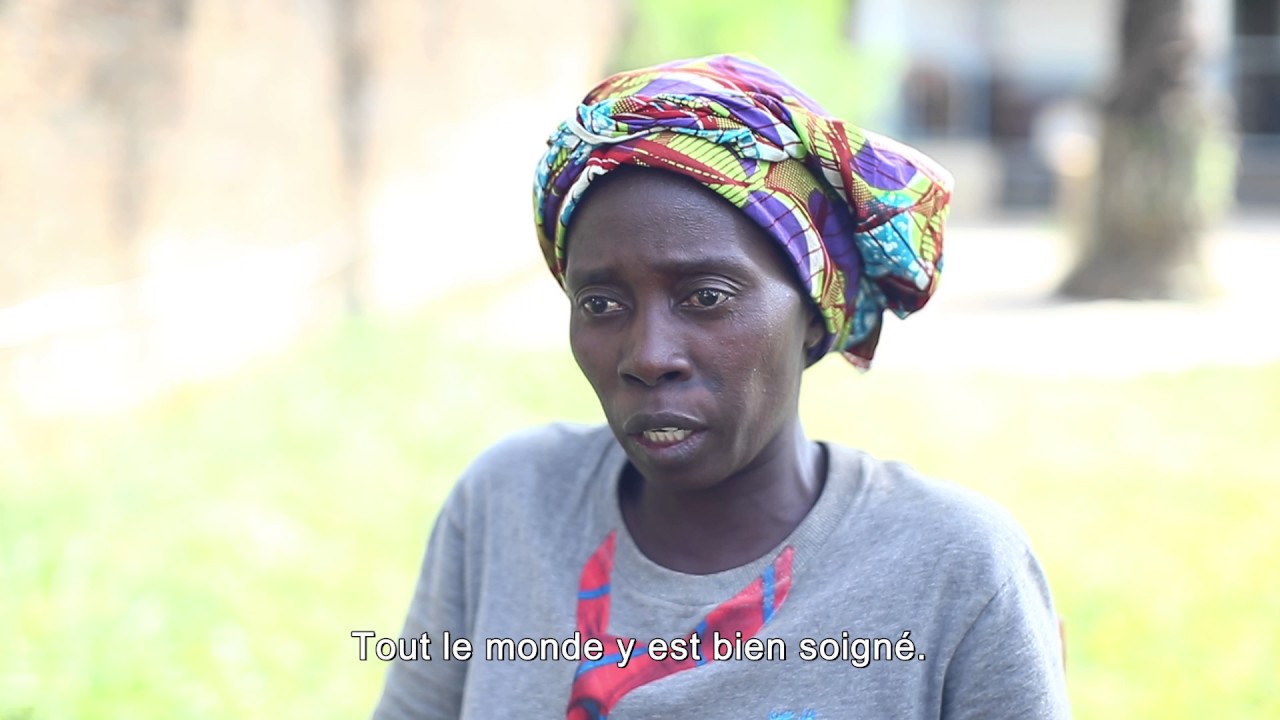 It’s November 25 that Mamady Camara, a 18 year old student, came to ETC of Macenta. He comes from Komodou, a village in the sub-prefecture of Daro. There, in the village school, they are likely to have fallen ill. One of the school teachers may be the source of infection, but Mamady is not sure. Arriving at the ETC, he is fully recovered staff. He remembers the requests of each other to help him take his food or his medication. Day after day, his condition improved until he was declared cured, 16 days after his arrival.

Today, despite the death of many comrades and that of one of his younger brothers, Mamady a smile, aware of his luck to have survived. 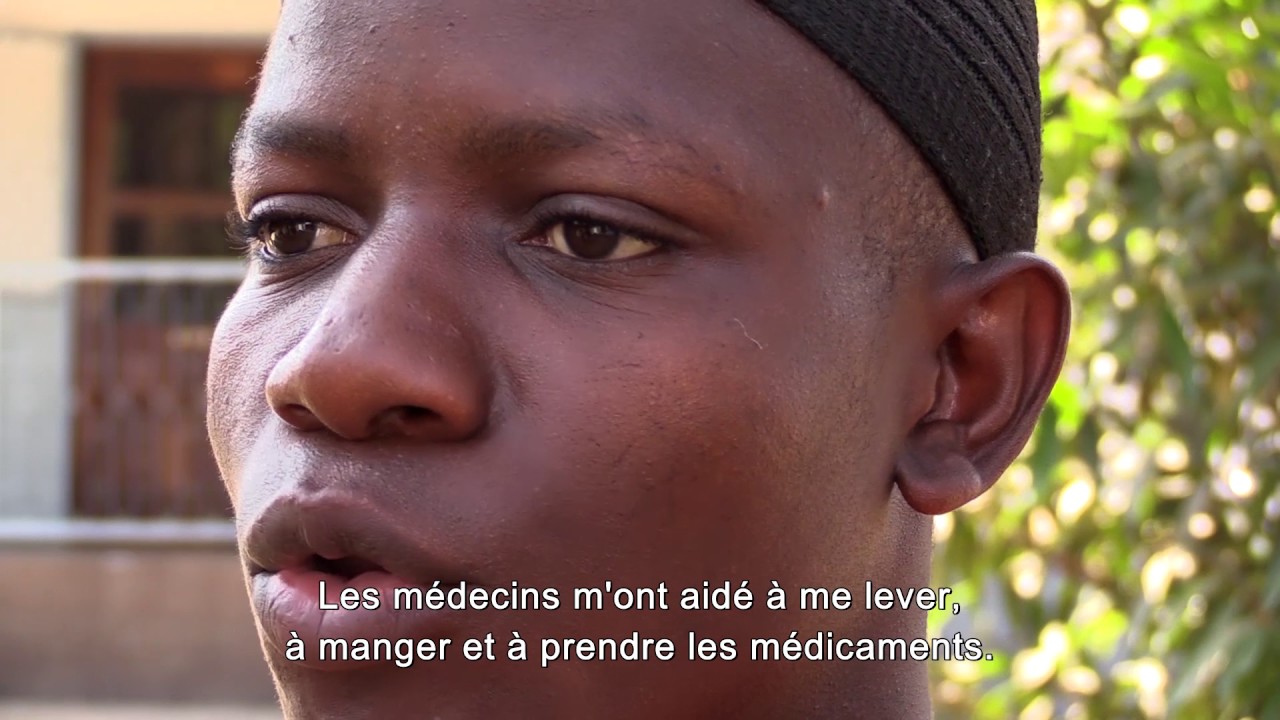